A prominent symbol of the devastation of the Great Depression in Canada: an automobile, stripped of its engine (the owner could no longer afford to operate it) and led by a horse.

Inevitably, the incumbent Prime Minister – in this case, the unfortunately stiff-necked R.B. Bennett, who looked like Central Casting’s archetype of a capitalist – would shoulder the blame for the economic crisis, and become the namesake for this sobering new form of transportation.

The Bennett Buggy was also a poetic symbol of economic reversal – from the modern era to the pre-industrial era.

Like many Canadian innovations, the term “Bennett Buggy” was probably an adaptation of an American practice: south of the border, similar horse-drawn automobiles were dubbed “Hoover Wagons,” after that country’s equally ill-starred leader Herbert Hoover. 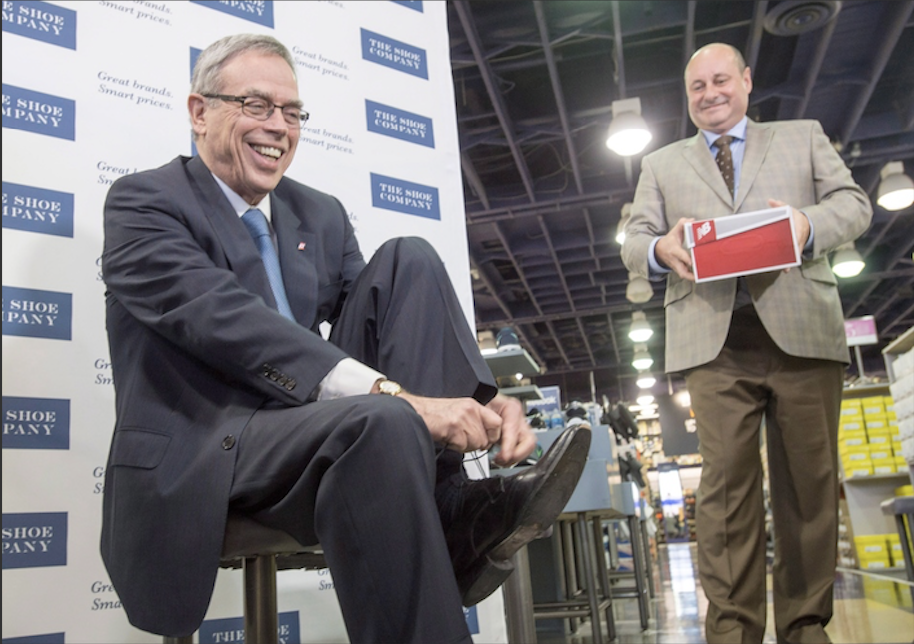 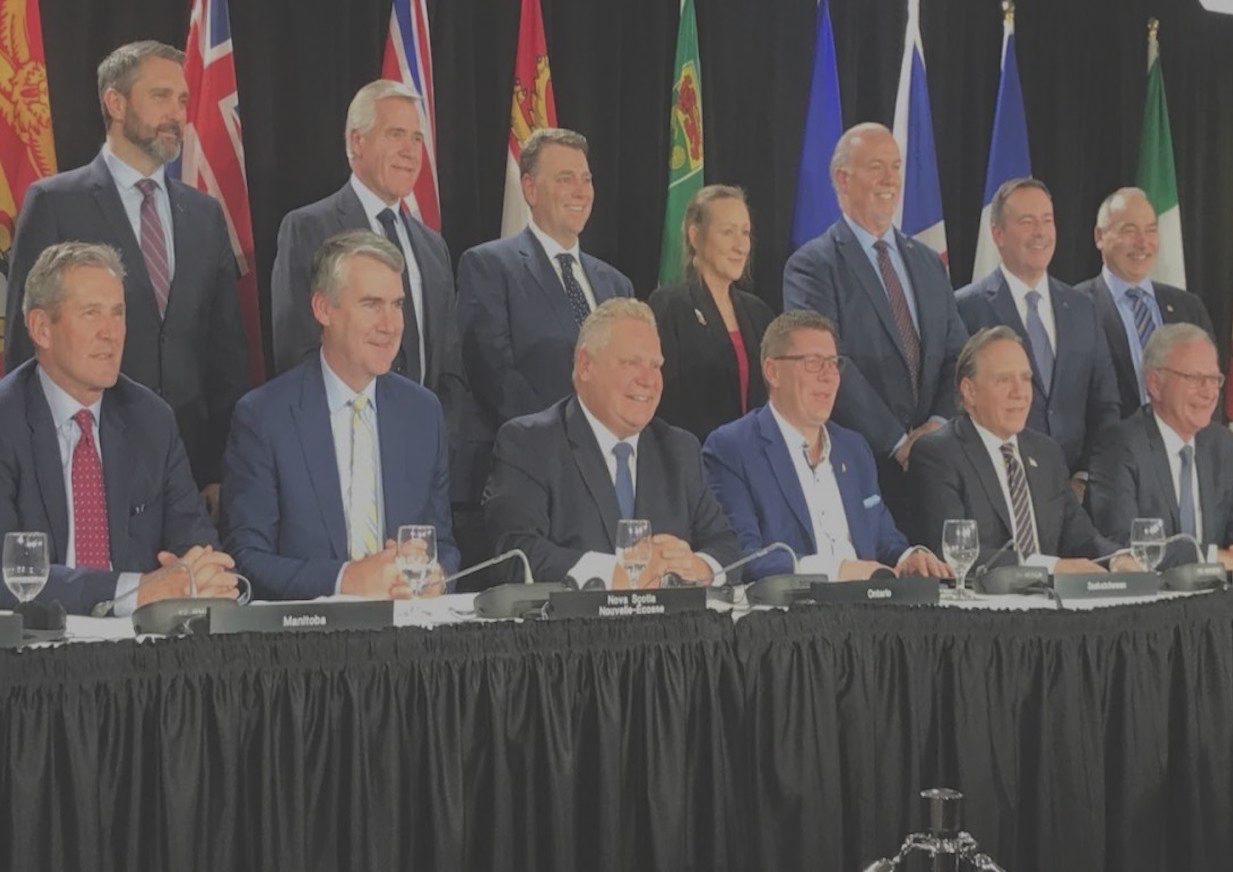 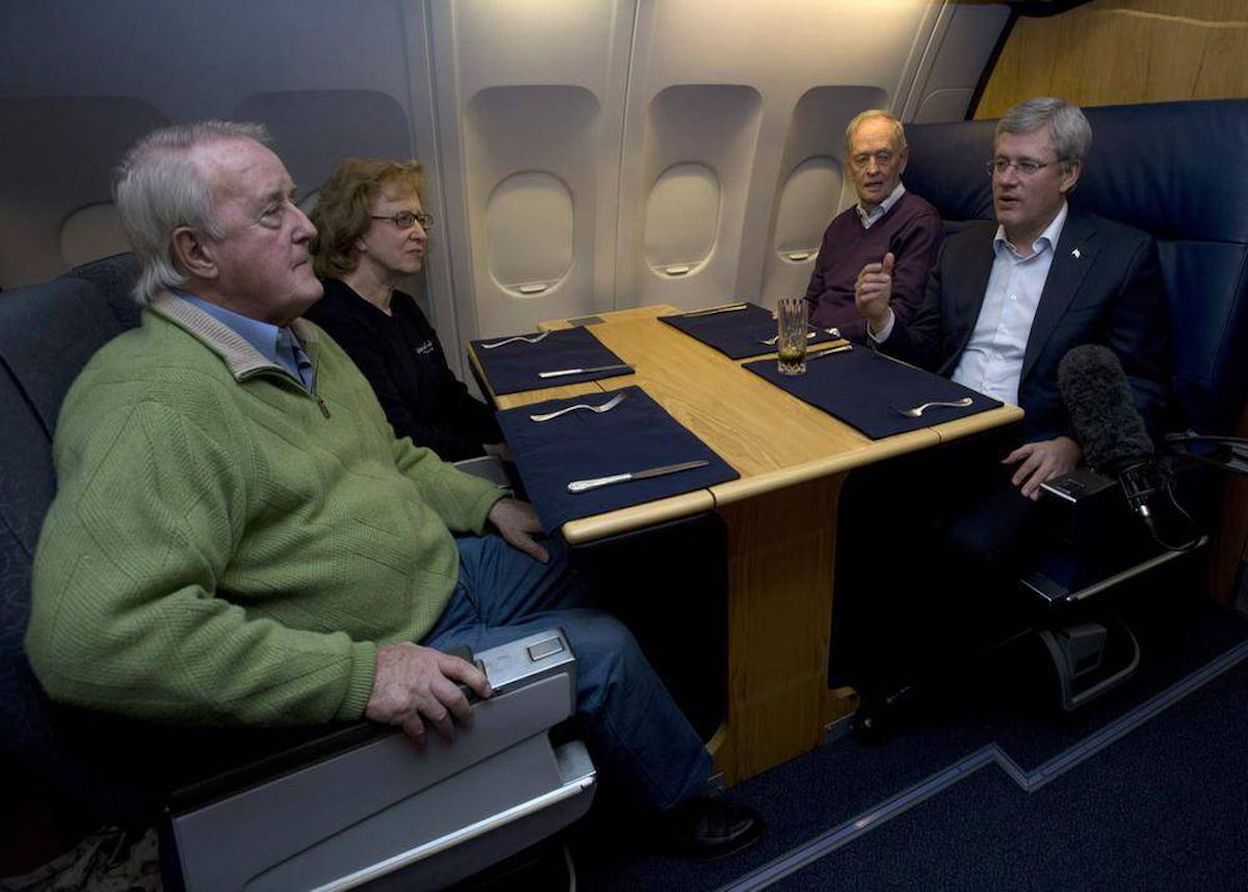 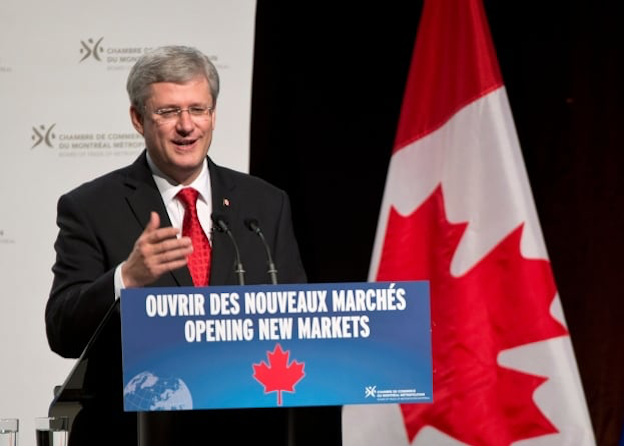 “Canada is open for business”