In 1986, Brian Mulroney’s Progressive Conservative government awarded the contract for the maintenance of the Canadian Defense Force’s recently acquired CF-18 fighter jets to the Montreal-based Bombardier Aerospace company, rather than the lower-priced bid of Bristol Aerospace of Winnipeg.

The decision engendered so much anger in Western Canada that it directly led to the creation of the Reform Party, and the eventual deconstruction of the Progressive Conservatives.

The decision was widely portrayed as a clear example of regional politics – using federal largesse to benefit a charter member of Quebec Inc. (see Quebec Inc., Corporate Welfare Bums) at the expense of prudent and responsible management.

In Western Canada, the decision came as a final straw to many. They saw it as a final proof of institutional and political bias against Western Canada. The fact that it was made by a government composed largely of Western MPs made the reaction even more bitter. It led to a complete reassessment of Western Canadians’ generations-long loyalty to the federal Progressive Conservative Party, and provided the impetus for the creation of an exclusively Western Canada-based regional party, the Reform Party, in 1987.

The Reform Party failed to make a breakthrough in the ensuing 1988 election, however the combination of long-simmering anger over the CF-18 decision and the unpopularity of the Meech Lake Accord in Western Canada led to both the 1993 election of 52 Reform Members of Parliament and the destruction of the PCs, who went from forming government to only two MPs overnight. 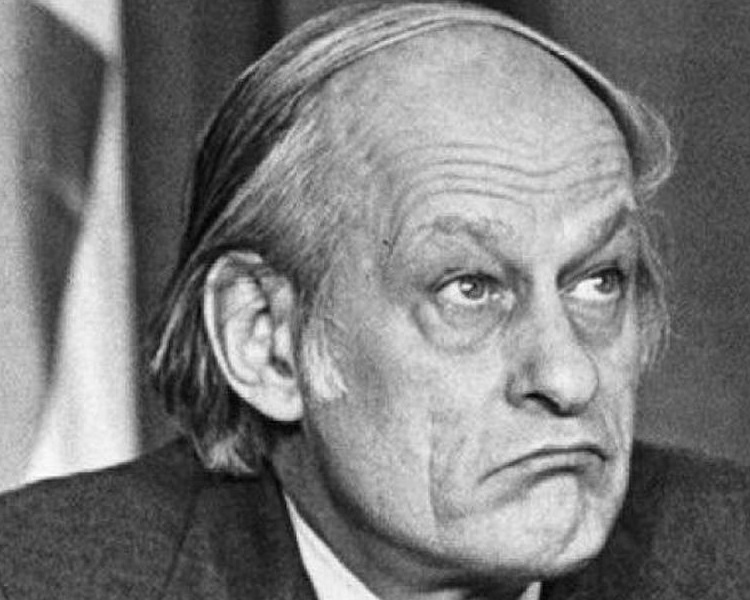 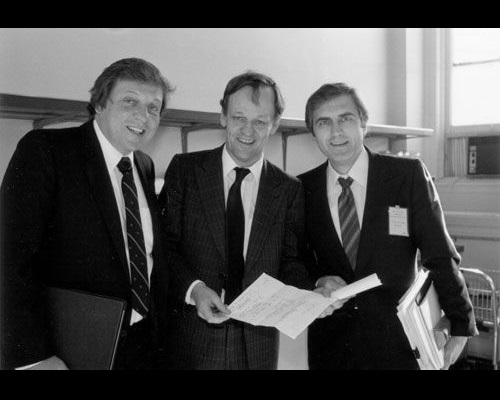 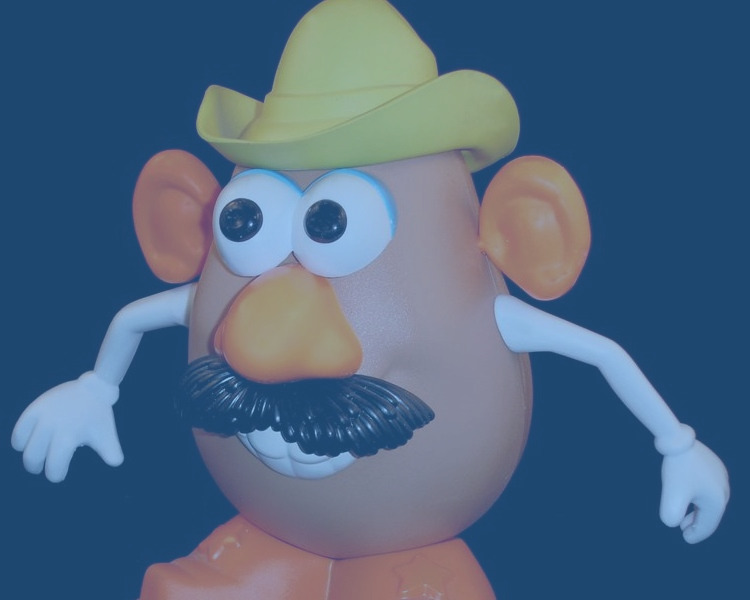