The promise of Maxime Bernier that, like his book of the same title, has never come to be.

Bernier was first elected to the House of Commons in 2006. A rising star in the Conservative Party, he quickly became embroiled in a bizarre scandal involving an ex-girlfriend, a classified dossier and the Hells Angels that forced him to step down from his cabinet position. In 2017, Bernier entered his party’s crowded leadership race as a favourite. He led through the twelve rounds of voting before losing to Andrew Scheer on the thirteenth ballot. Unlucky for him.

Some people might have thought “C’est la vie” at this point and moved on. But not Bernier. A few months later he released a book “Doing Politics Differently: My Vision for Canada”, a chapter in which expanded on his new-found and virulent opposition to supply management in direct opposition to the position taken by Scheer and the CPC. [Supply management is used to control supply, and thus price, to support dairy farmers.]

Then, like so many before him, Bernier started his own political party, the People’s Party of Canada, and claimed that “the Conservative Party of Canada was too intellectually and morally corrupt to reform.”[1]

The PPC drew an unsavoury mix of far-right extremists, white nationalists, conspiracy theorists and others drawn to Bernier’s rejection of core Canadian values, like multiculturalism. The PPC surprisingly ran candidates in 93 percent of federal ridings in the 2019 election. They attracted less than 2 percent of all votes cast and failed to win a single seat.

Indeed, this was “doing politics differently” for Bernier. He lost his seat to Richard Lehoux, a dairy farmer and big fan of supply management, the very system Bernier had previously rejected. Bernier was next seen in the summer of 2021 frothing about vaccines, having been arrested by the RCMP earlier in the year for violating public health laws.

One might wonder what the anti-milk man will deliver next. 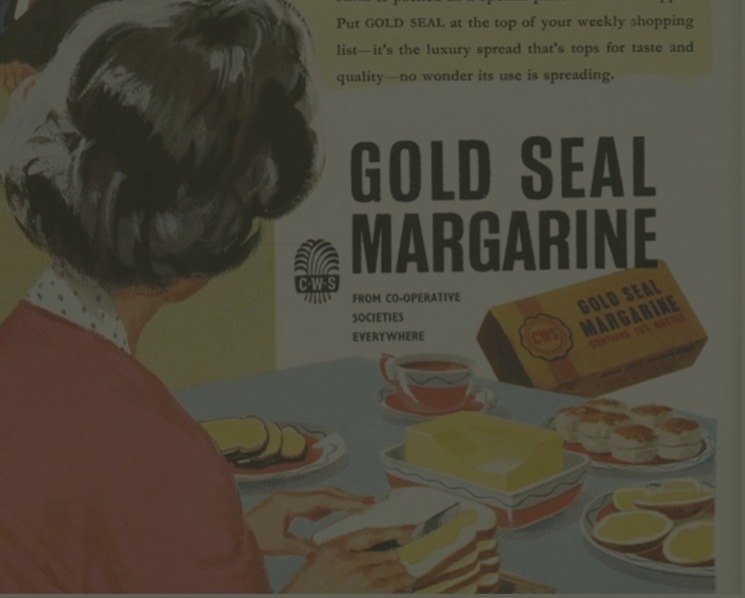 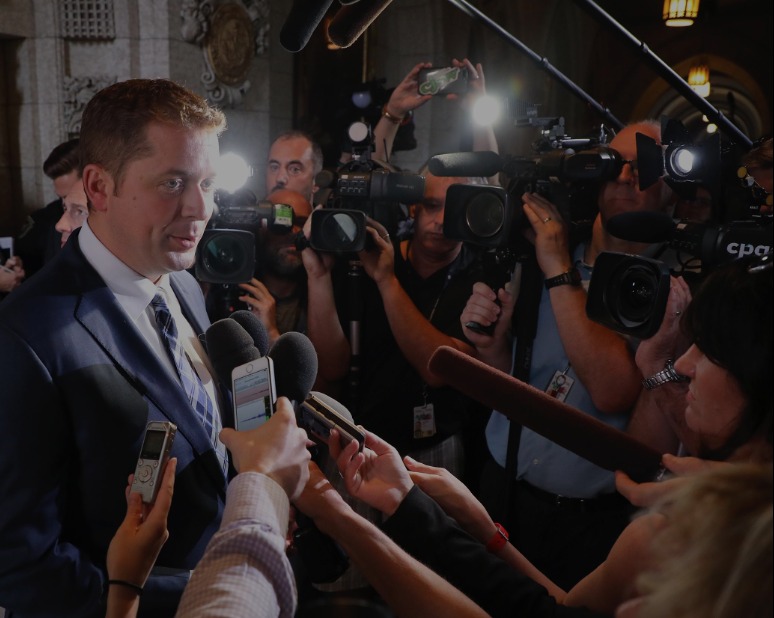 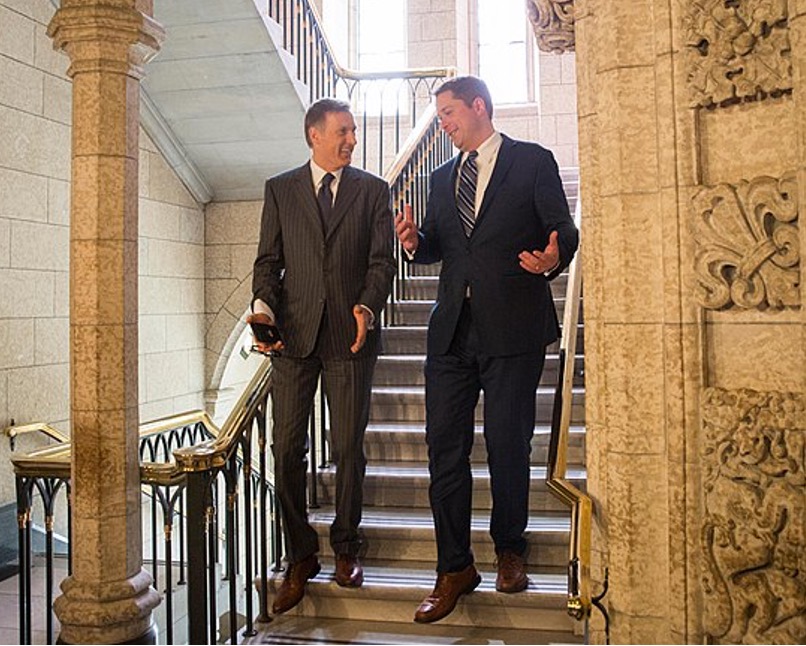