A term popularized in the United States and Canada during the Second World War, when titans of industry took leave from their companies to assist the government full time in the war mobilization of industry. As men of great wealth, they were not in need of compensation, and in any case, saw their role in terms of national service at a time of need. As such, they settled on the symbolic payment of one dollar a year.

For many, the “dollar-a-year-man’ harkens to an era of greater solidarity and responsibility among corporate leaders, who, in this narrative, put their country ahead of their private or personal interests. To others, it is emblematic of the cosiness and blurring of interests between government and private interests of the day.

There have been examples of senior level dollar-a-year commitments to governments in both Canada and the US since the war years. The most famous one in Canada was the service of Mitchell Sharp1 to his one-time protégé Jean Chretien, during the latter’s time as prime minister in the 1990s.

Recently, there haven’t been any takers. Perhaps that’s because a Canadian dollar won’t take you as far as it used to. 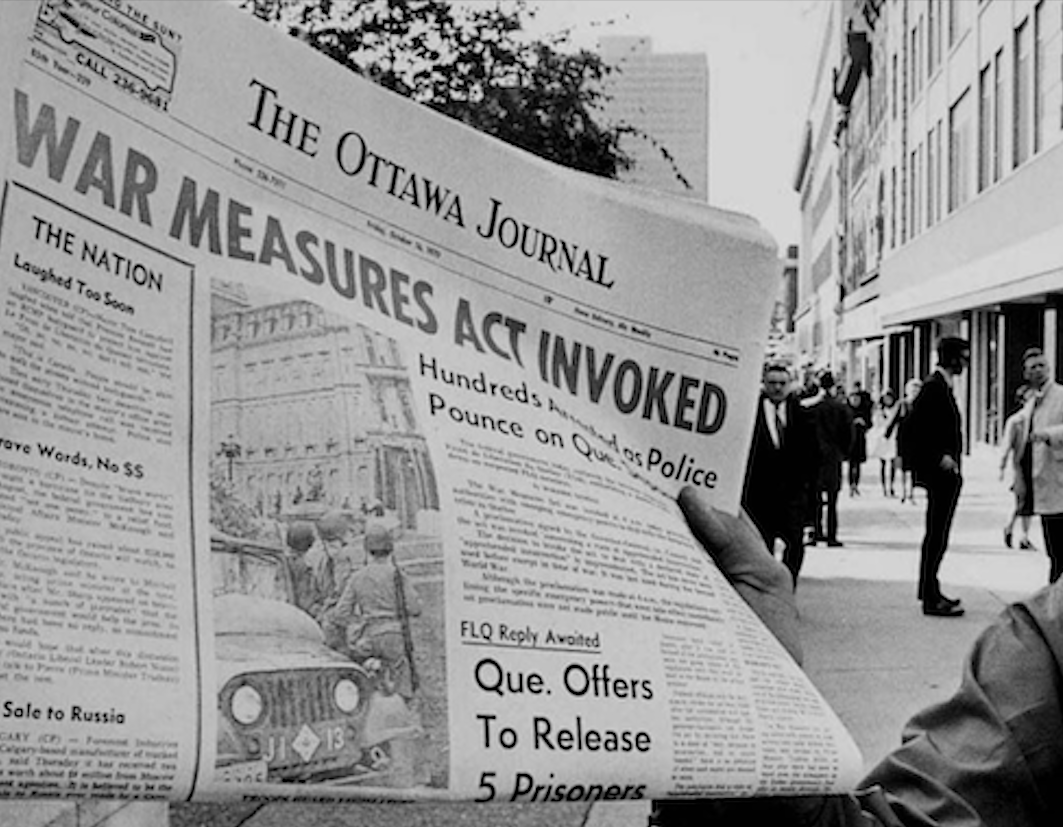 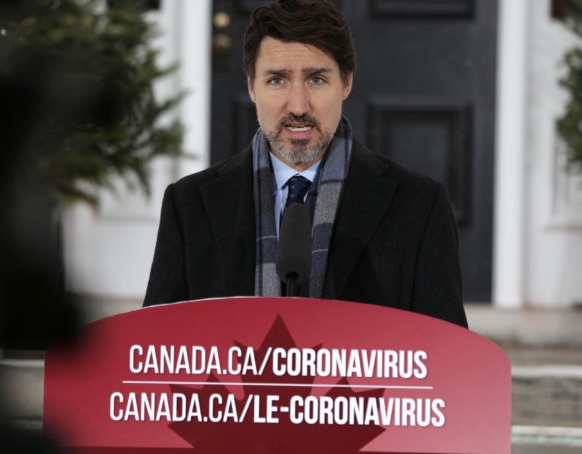 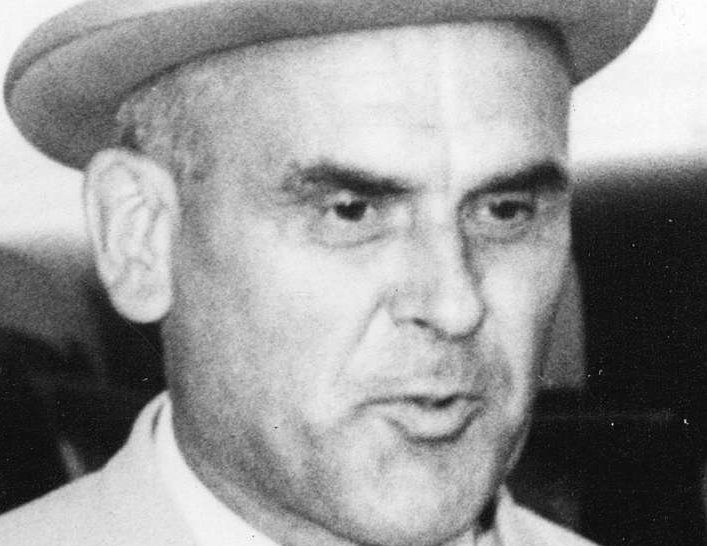 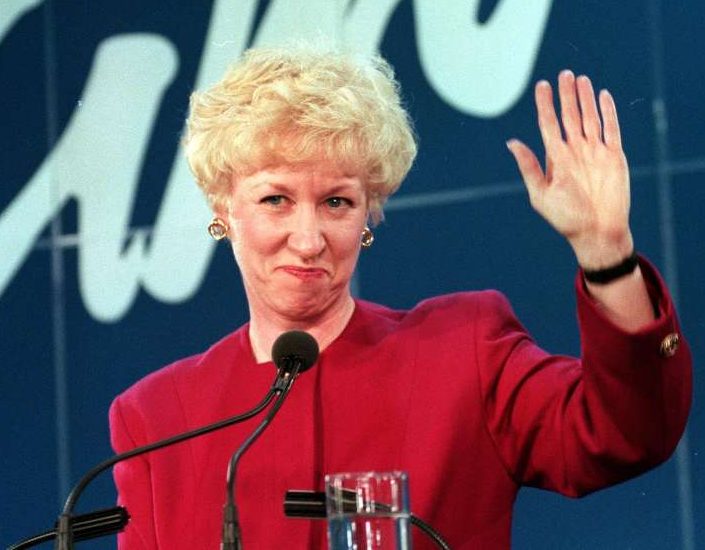