As Canada (est. 1867), approached its centenary, the on-again-off-again debate over Canada’s flag hotted up.

Over the years the maturing nation had taken steps to separate itself (jurisdictionally, if not emotionally) from the Mother Country. Yet, the Canadian flag remained the “Red Ensign” emblazoned with Great Britain’s Union Jack. Enter newly elected Prime Minister (“Mike”) Pearson who plunged head first into the fray in 1964 by proposing that Canada adopt a new flag before it turned 100.

Pearson made this audacious challenge at a meeting at a Canadian Legion (no less), igniting the ire of veterans who had fought under the old flag. They were joined by the descendants of United Empire Loyalists and their fellow travellers who mounted an intense rearguard action. A heated debate ensued. Union Jack supporters were in a flap, while advocates for something new and jazzier waved their arguments around with nationalist fervour.

In true Canadian fashion, Pearson struck an all-party parliamentary committee to review the matter and make recommendations. Things got testy over 37 days of parliamentary debate and more than 270 speeches in the fall of 1964. In the end, a bold design by George Stanley, Dean of Arts at the Royal Military College, won the day. It first flew over the Peace Tower on February 15, 1965. A Canadian nationalist to the end, Pearson’s coffin was draped by the new flag when he was buried in 1972. Former Prime Minister John Diefenbaker (aka “Dief the Chief”), though, took the Red Ensign to the grave. His coffin in 1979 was draped by the old flag sewn to the new flag.

Our flag debate was feisty. But at least Canada didn’t pull a New Zealand. In 2015-16, Kiwi officials whittled down more than 10,000 submitted designs to a short list of five, plus the original. Then came a complex two-stage referendum vote over four months. The result? They spent parliamentary time and countless NZ dollars in ultimately opting for the same old flag. Ouch. 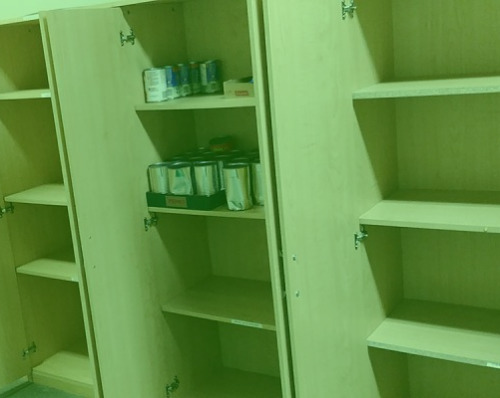 “Honorary member of the Third World” 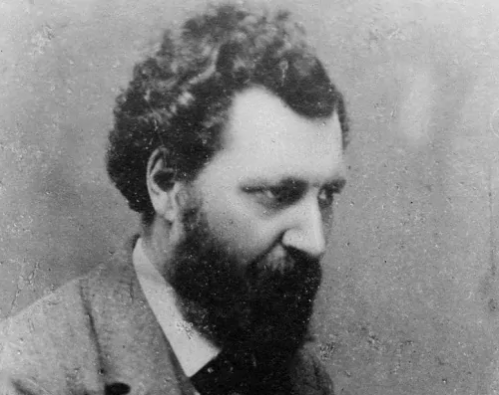 “In forty days Ottawa will have my answer” 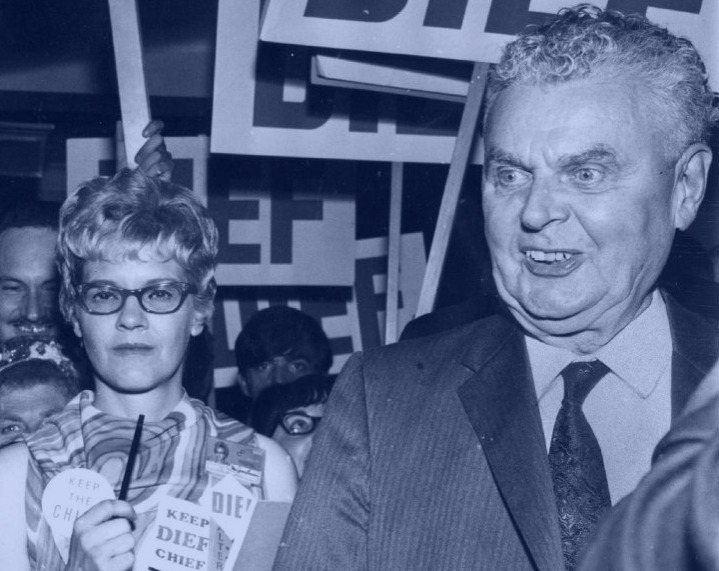 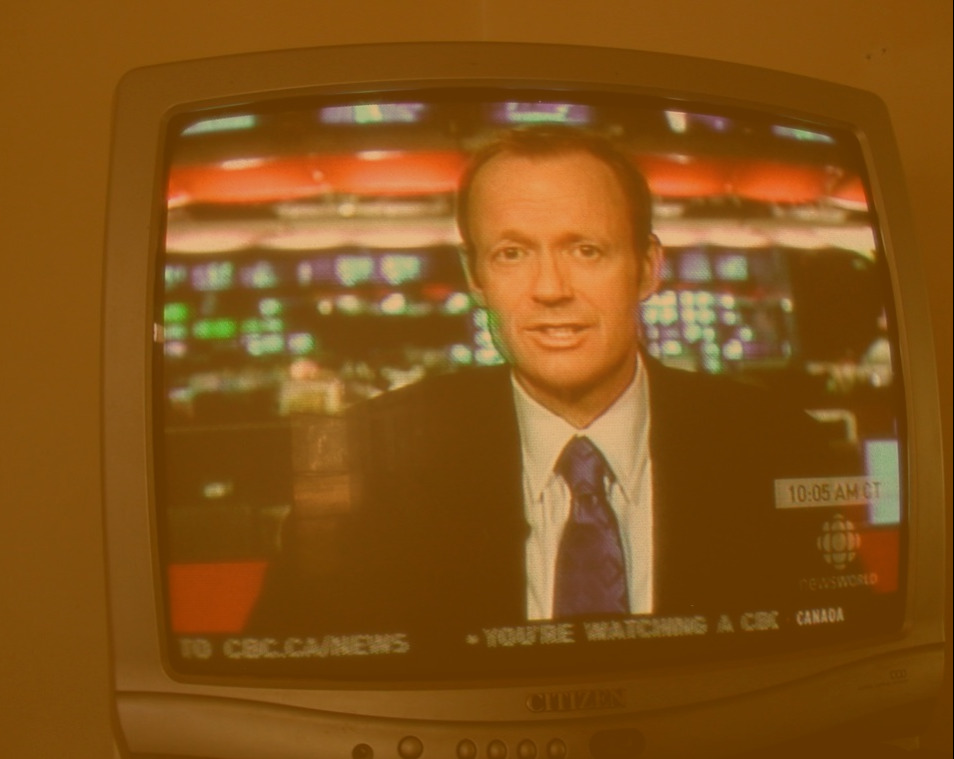