The three words that are credited with sapping the political resolve of Prime Minister Brian Mulroney to tackle Canada’s ballooning deficit in the 1980s.

In 1985, in office only nine months, Mulroney’s government made the decision to limit the inflation protection on Old Age Security benefits. In June, angry seniors besieged Parliament Hill in protest. Perhaps seeking to mollify them with his legendary Irish charm, Mulroney waded into the crowd.

Things went quickly off-script. With television cameras rolling, Solange Denis, a diminutive but peppery retiree, verbally accosted the PM. “You made promises that you wouldn’t touch anything…you lied to us,” she said. “I was made to vote for you and then it’s Goodbye Charlie Brown.”

Taken aback, all Mulroney could come up with was a limp “I’m listening to you Madame.” Indeed, he did. The government beat a hasty retreat from the de-indexing plan.

More broadly, the episode is widely seen as the moment Mulroney and his government lost their fiscal nerve. Mulroney ran for office as a deficit slayer, yet in the end he left behind the biggest deficit (up to then) in Canadian history. Writing of the exchange more than two decades later, the journalist Roy McGregor said, “sometimes it only takes three words to change the course of events in this country.”

The “Goodbye Charley Brown” incident also represents the ordinary-voter-encounter-gone-wildly-off-the-rails moment of which all politicians live in dread: David-and-Goliath metaphors that expose the weaknesses of and deeply embarrasses the politician. Former British PM Gordon Brown and former BC Premier Christy Clark are just two examples of other leaders who have suffered through their own “Goodbye Charlie Brown” moments. 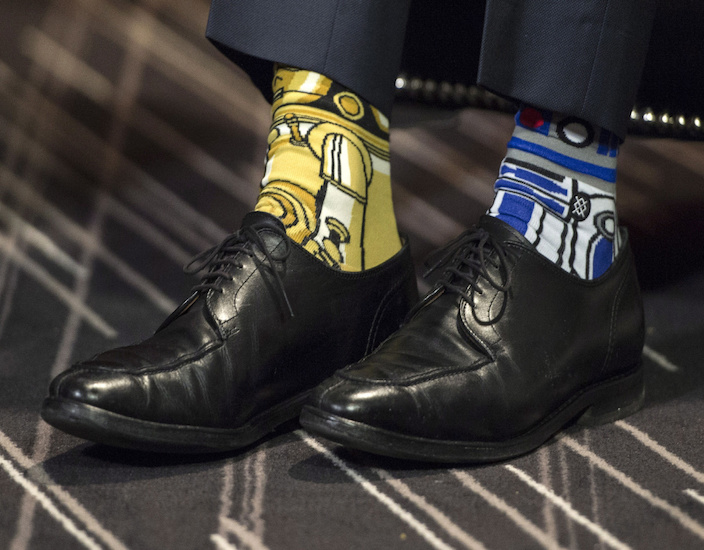 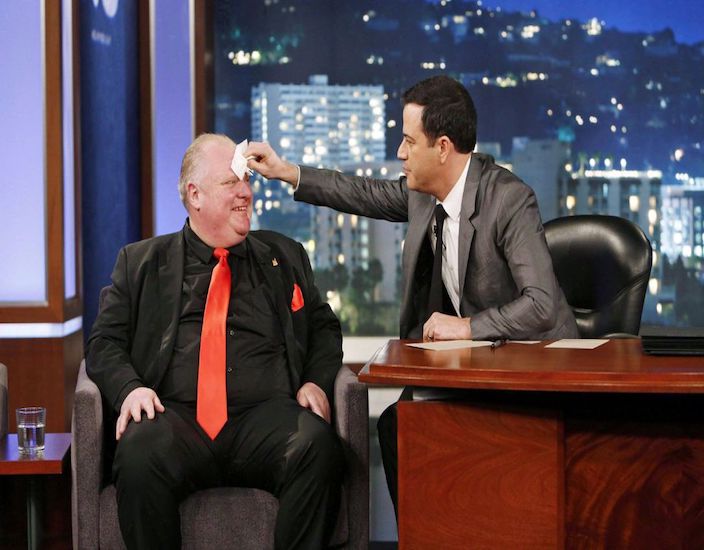 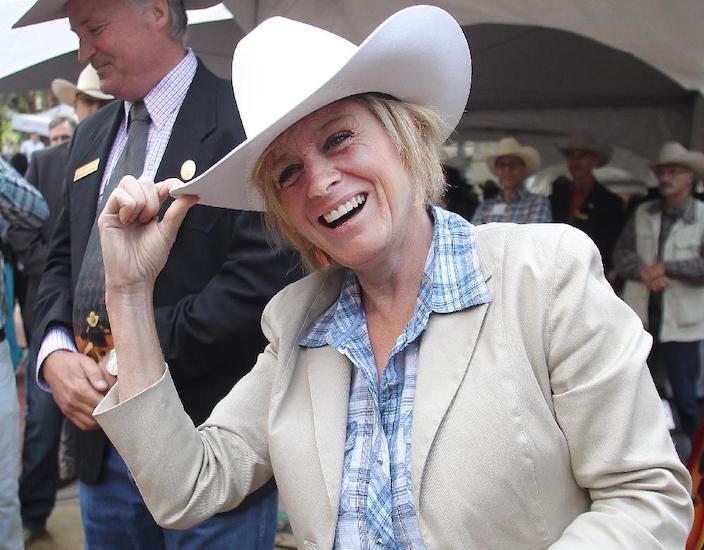 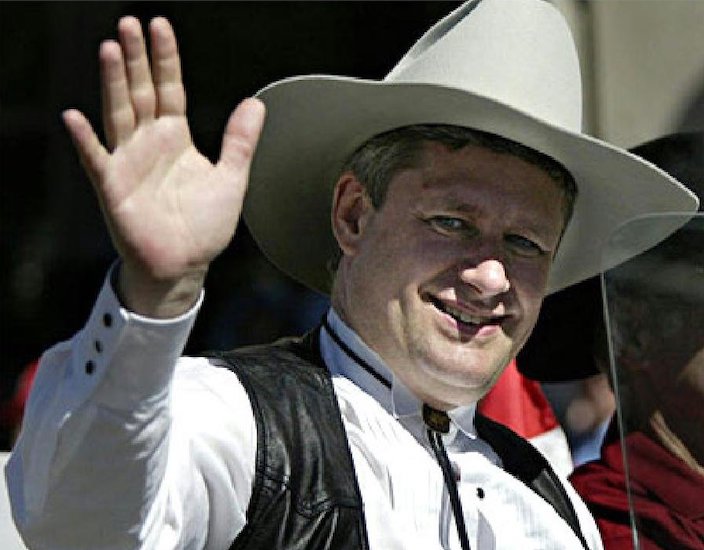