A highly derivative term to describe political events or developments that preoccupy political insiders in the nation’s capital, but garner little attention with the general public.

The term is based on the American phrase “inside the Beltway” – the ring-road freeway that girds downtown Washington. The meaning is that the arcane goings on in question are only of interest to the jaded denizens of the official Washington precinct.

Replace the word “Beltway” with that of the Ottawa expressway the “Queensway,” and voila: another (un)original term coined by the unerring US political wannabes in Canada’s political and journalistic establishments.

Suggested by Parli Contributors Matthew M. and Andrew A. 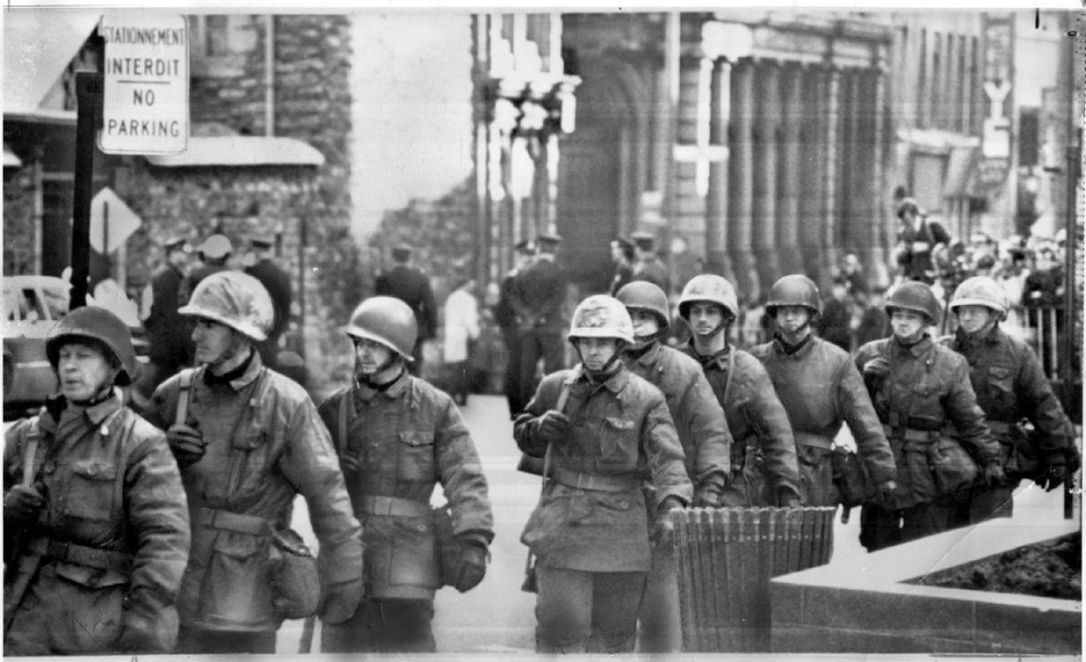 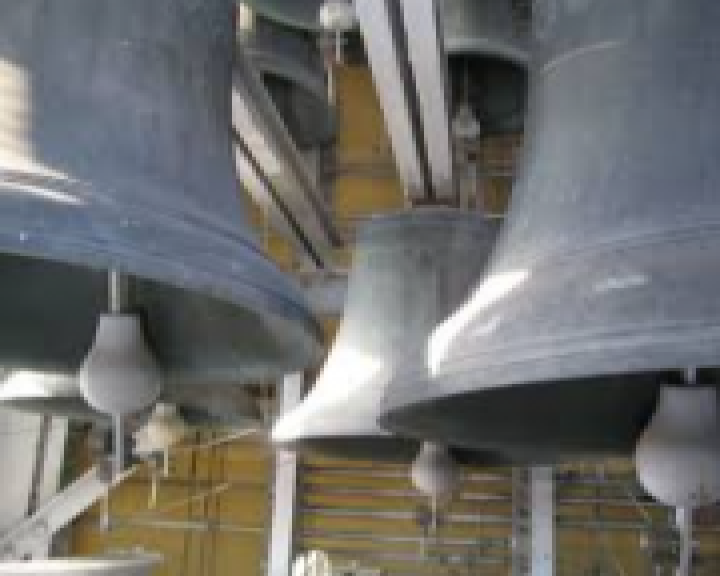 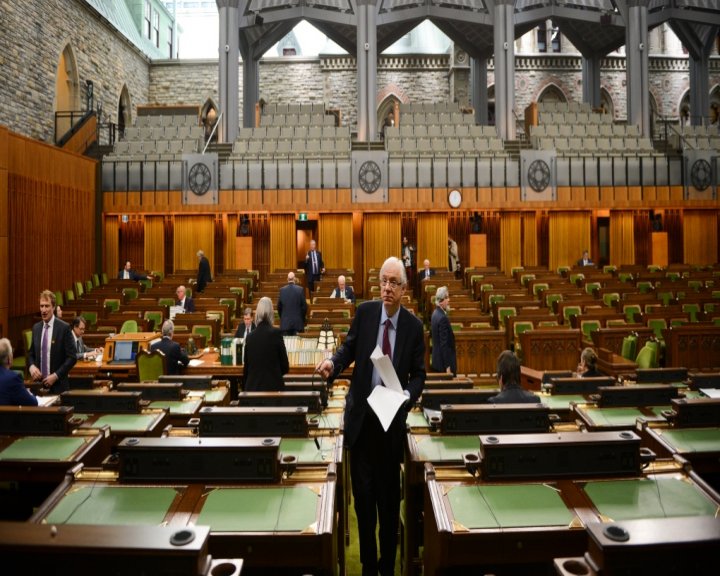