A line from Brian Mulroney, spoken in a 1990 Interview with The Globe and Mail, to characterize his approach to negotiating the contentious Meech Lake Accord.1

In the June 12, 1990 interview, Mulroney stated that he was aware the Meech Lake Accord was going to come down to last minute negotiations and that a “roll of the dice” would be necessary.

Critics seized on the phrase “roll the dice”, claiming that it proved Mulroney’s recklessness in reopening the Constitution, and a general heedlessness in endangering national unity. They used it as an umbrella insult to define the Mulroney government’s last years in office. Like his dramatic tearing up of the Charlottetown Accord for the cameras2 during the 1992 referendum (presumably to illustrate the consequences if voters rejected the accord), the episode illustrates how Mulroney’s flair for the theatrical often landed him in trouble. 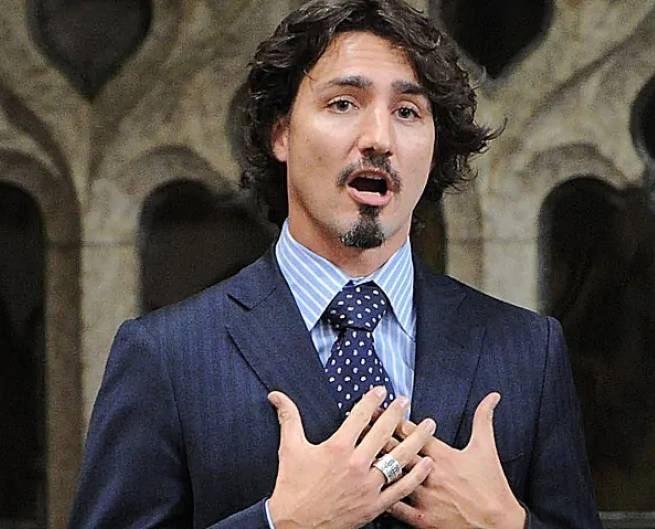 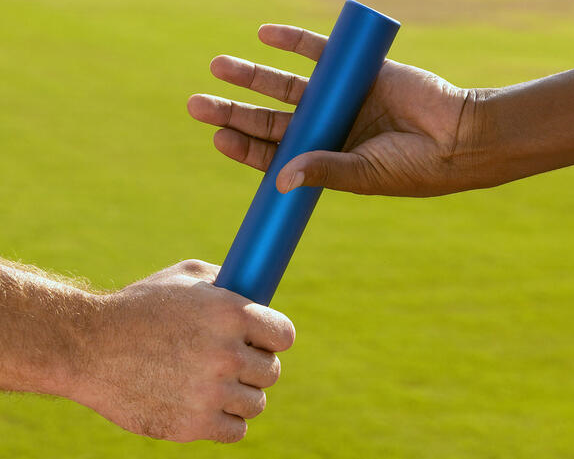 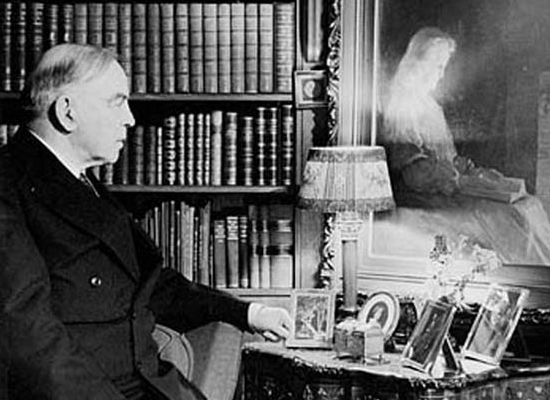