Stephen Harper – a proud Toronto-born Albertan – wanted to impress Calgarians. But he didn’t always fit in. At the Stampede in 2005, he wore a backwards cowboy hat and far-too-tight leather vest. Not a great look to strut your credentials.

Shortly after winning a federal by-election in 2000, a trim-looking Stockwell Day – new leader of Conservative Alliance – splashed up to his first news conference as an MP on the shores of Lake Okanagan. Projecting an image of youth and change, however, didn’t hold water. Jean Chrétien went on to win his third majority in a row. As for Day – you can lead him to water, but he may not know which direction it flows.

Justin Trudeau has a flair for the dramatic. And for dressing up. Photos of his theatrical clothing choices during his trip to India in 2018 flew around the globe faster than a Bollywood dance number. 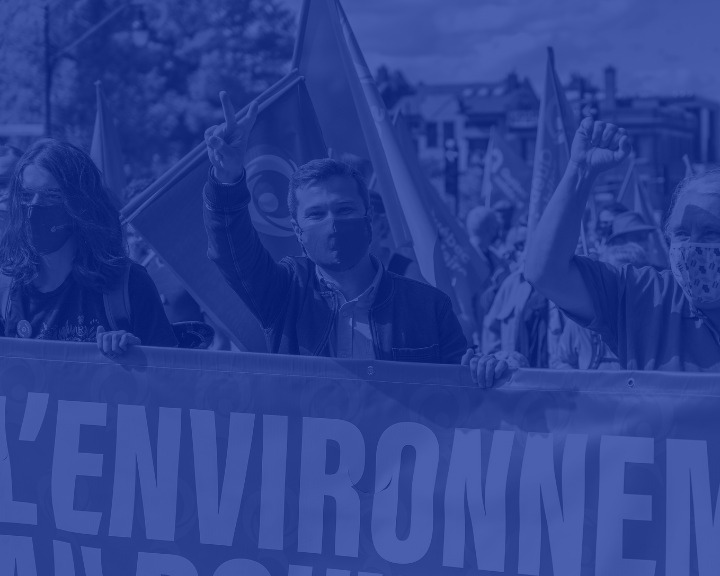 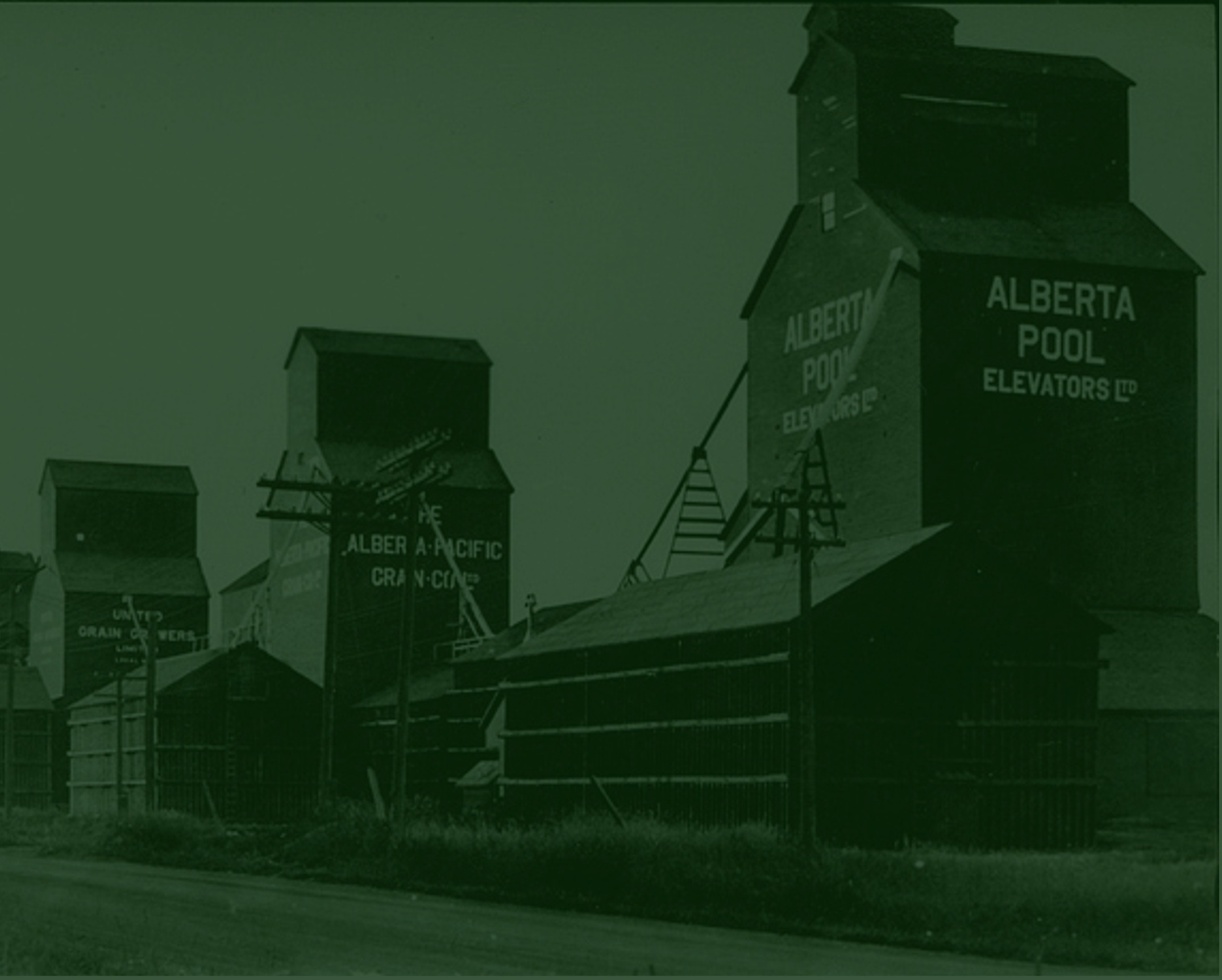 “Why should I sell your wheat?” 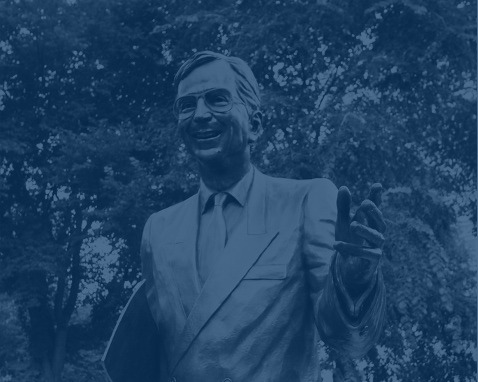