Tim Hortons Voters is a term that has come to refer to “ordinary” Canadian voters, particularly in the eyes of the Conservative Party. These mythical voters supposedly patronize the ubiquitous, inexpensive coffee chain, which is well-known for making effective use of patriotic themes like hockey and veterans in its marketing. They are typecast as earnest, blue-collar, plain-speaking folk whose traditional values and national pride lead them to favour low taxes and limited government. In contrast, Liberal voters are derided as “latte drinking” Starbucks customers – shorthand for “elites.” This unsupported nonsense (see below) first emerged in the lead-up to the 2006 federal election, when Conservative strategist Patrick Muttart repeated ad nauseum that building the party’s support meant “going to Tim Hortons, not to Starbucks.”

In pursuit of Tim Hortons Voters, politicians have made the ubiquitous chain a popular campaign stop. Most of all, the Harper Conservatives made Tim Hortons a central part of their brand. Top operative Jenni Byrne was famous for assessing policies by asking; “what are they talking about at the Tim Hortons” in her hometown. In 2010, Harper took great pride in skipping the UN General Assembly to celebrate the return of Tim Hortons to Canada at their Oakville Headquarters, while Finance Minister Jim Flahrety even used a Tim Hortons to make a budget announcement (something that hasn’t been attempted since.)

Yet the supposed conservative-leanings of Tim Hortons Voters are actually a myth; research shows Tim Hortons customers aren’t concentrated in any one party. In his book on the popular chain, author Douglas Hunter, an expert on Tim Hortons if not politics, asks himself: “why do we keep talking about the ‘Tim Hortons voter’? I think people just go to Tim Hortons.” So much for voter research. 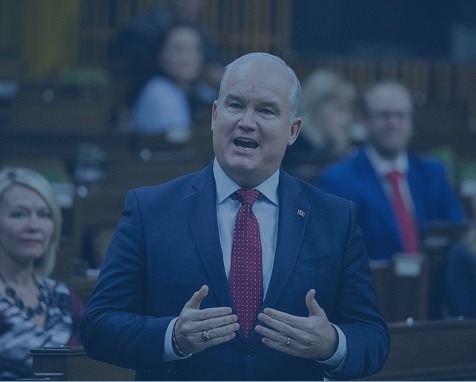 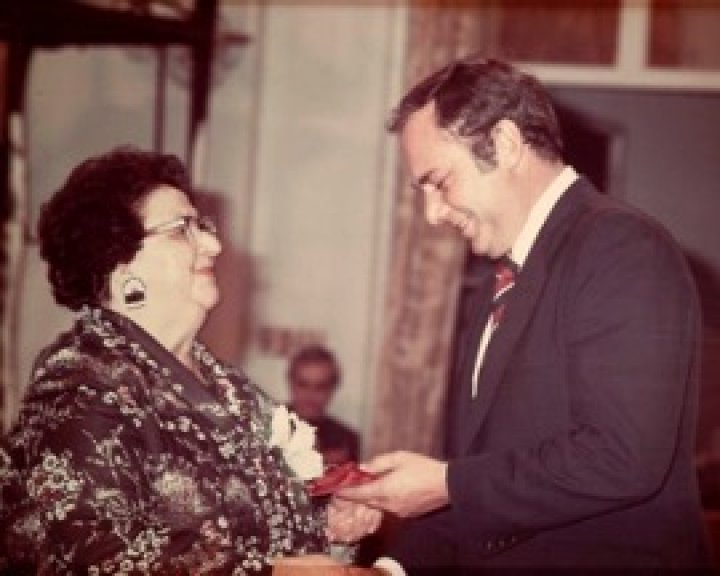 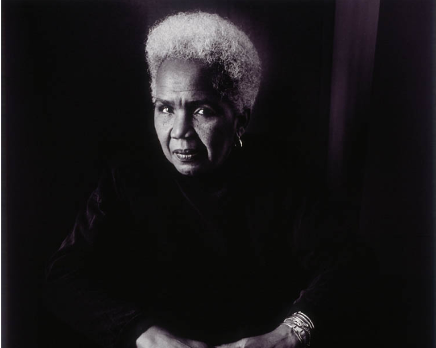 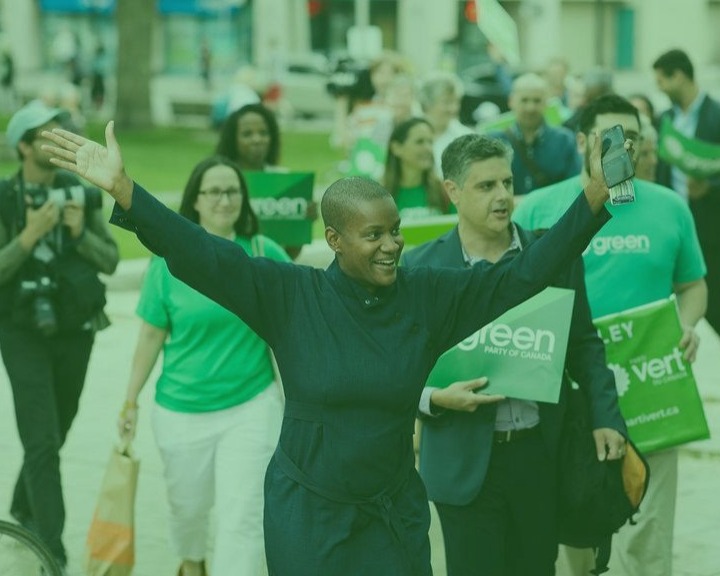