Like many good campaign lines, it worked because it was pithy and fun. However, its lasting fame was truly born when, less than 18 months later, Trudeau (who regained a majority in the election) reversed his opposition and imposed wage and price controls of his own.

“Zap you’re frozen!” became an epithet endlessly hurled at his government through the balance of the term as a way to attack Trudeau’s flip-flop and, often, to imply a more fundamental political dishonesty. 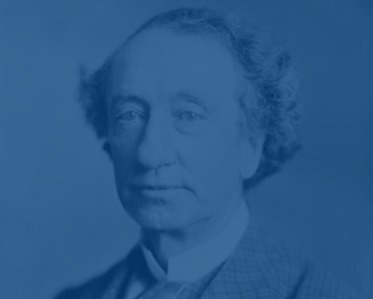 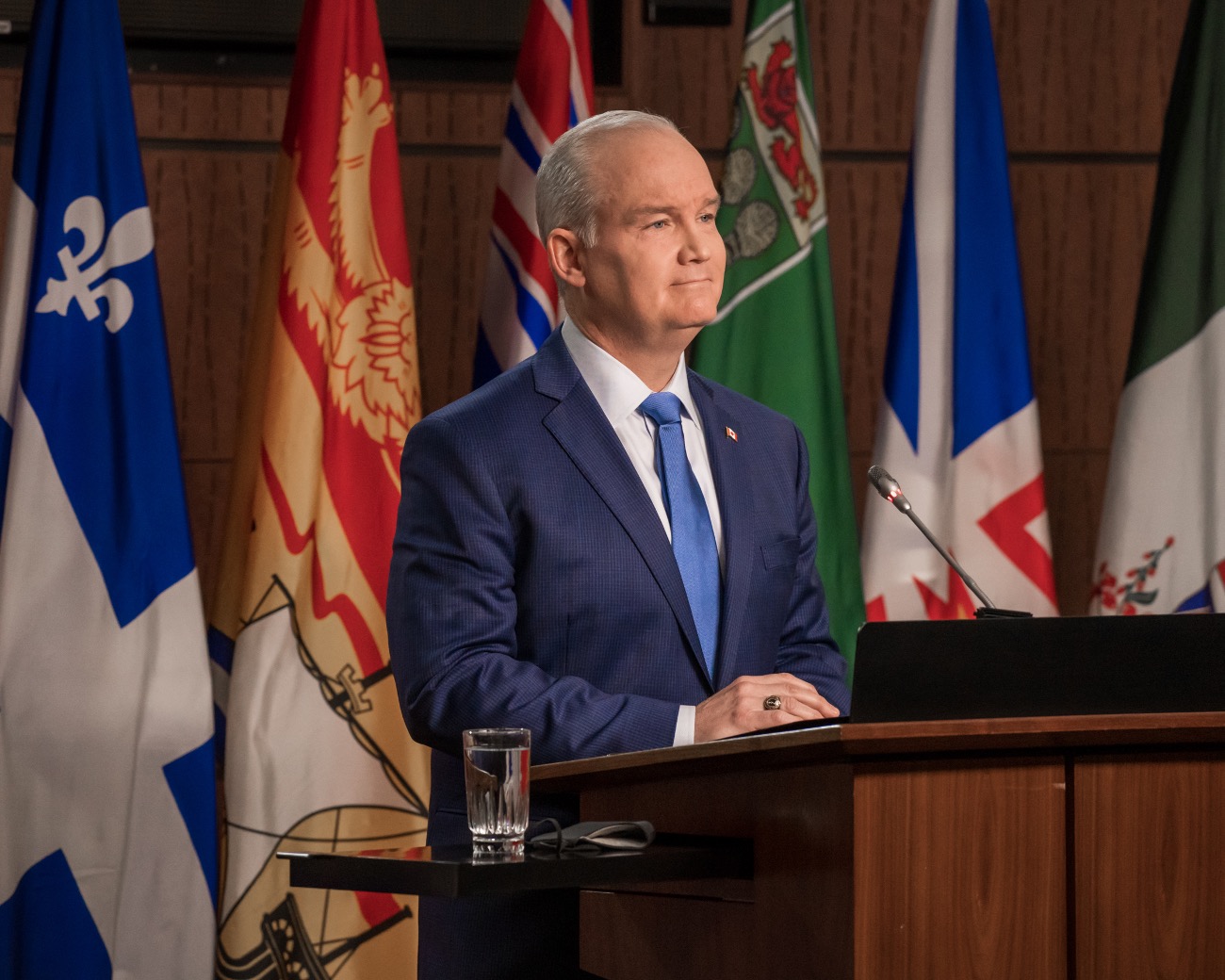 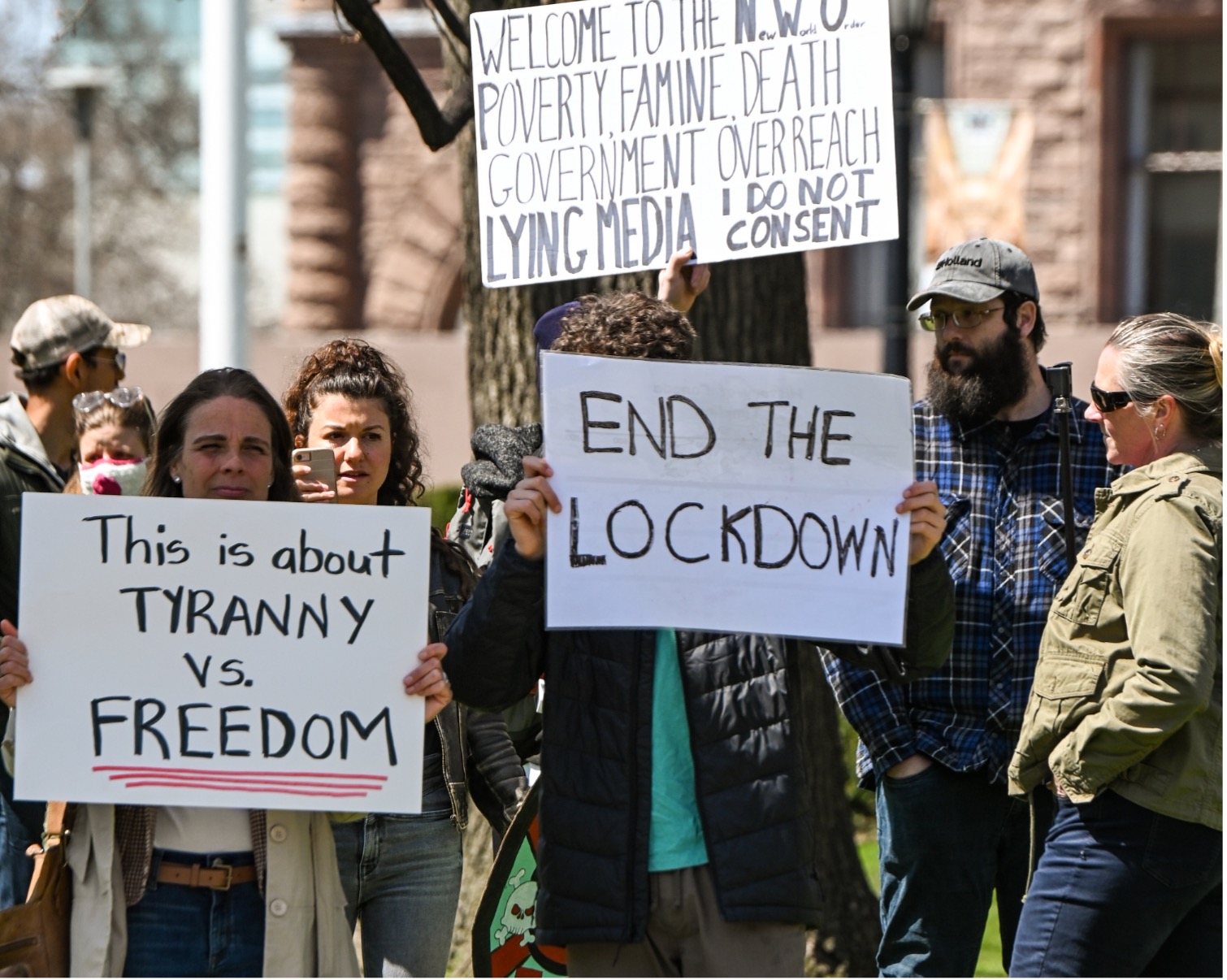 “Isn’t there a hospital you should be going to bother right now?” 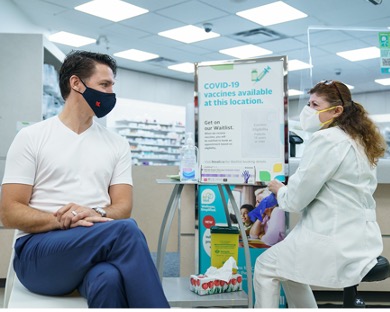